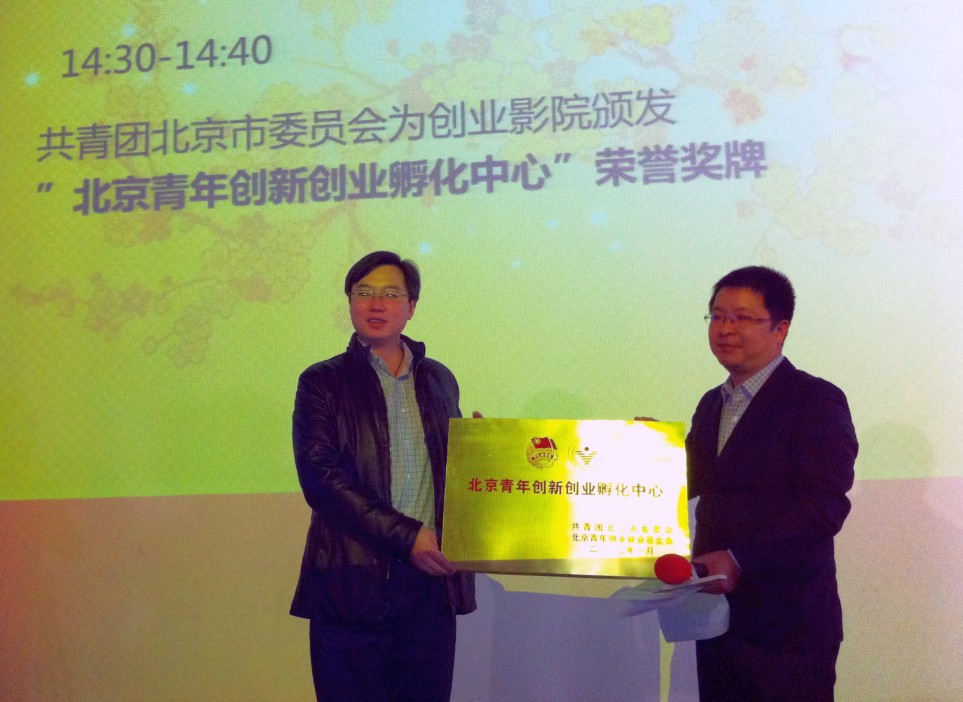 Official recognitions are big in China. Enter any office and you can probably find a few metallic, embossed plaques or paper certificates adorning the walls. These are usually not licenses, for eg, the license to operate an F&B restaurant. Rather, these are awards issued because the establishment met certain criteria in a campaign or best-in-class.

I was at the official award of the Beijing Youth Innovation and Entrepreneurship Centre plaque award ceremony for the Venture Cinema today. The Venture Cinema is literally a cinema in the central business district that has been converted to an events venue that hosts demo days. 500 Startups’ Dave McClure and angel investor Lei Jun have gave talks here before, as did many other investors (more than 500 individuals have done so according to Venture Cinema). Such is the scale of the ecosystem, and how old, disused venues can be re-purposed.

I sat beside Mo Weigang who was the guest of honour and gave out the award to Venture Cinema. Mo is the head of the enterprise department of the Communist Youth League in Beijing. He has been driving entrepreneurship initiatives and the community has been reacting positively to it. The atmosphere in the Venture Cinema this afternoon was palpable. The auditorium was completely filled including the stairs. I think there were more than 200 people present. Most are young graduates. Can’t imagine that happening in an old cinema in the Bay Area. 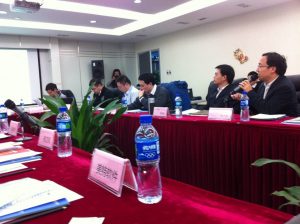 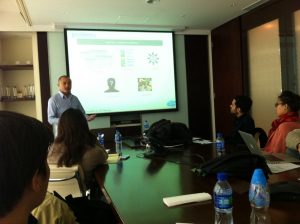