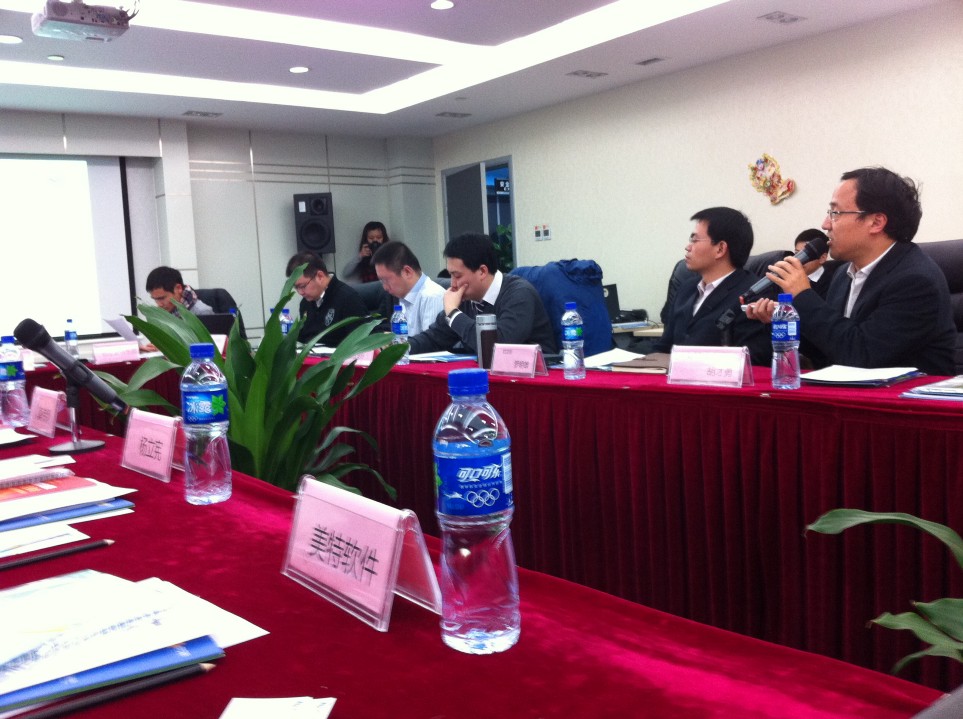 Today was the third meeting for the Beijing Committee for Youth Entrepreneurship organised by the Beijing chapter of the Communist Youth League. The CYL is famous for its alumni of political leaders who rose through its ranks to later lead China, including Hu Jintao and Li Keqiang.

The initiative to revamp and rejuvenate Zhongguancun is taking on momentum. Among the list of gripes, lack of cheap working space for like-minded entrepreneurs and investors to gather, lack of structured seed financing, and lack of training similar to Y-Combinator (or “YC” in local parlance).

The increasingly larger group was hosted at the office of Beijing Software and Information Services Exchange, a sort of clearing house for intellectual property registration, commercialisation and financial advisory services. The meeting lasted from 2pm to 6pm, followed by networking over dinner until 8pm.

This has been the most productive meeting so far because of the range of topics discussed and the depth that each important topic could be dived into because of the time we had. Dinner (and copious liquor) certainly helped to break more ice. I expect many partnerships and initiatives to come out of this committee. 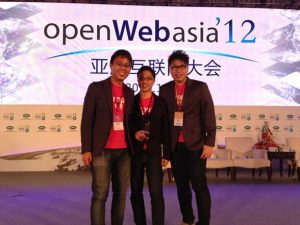 Searching for gold in the silver economy: A venture capital perspective