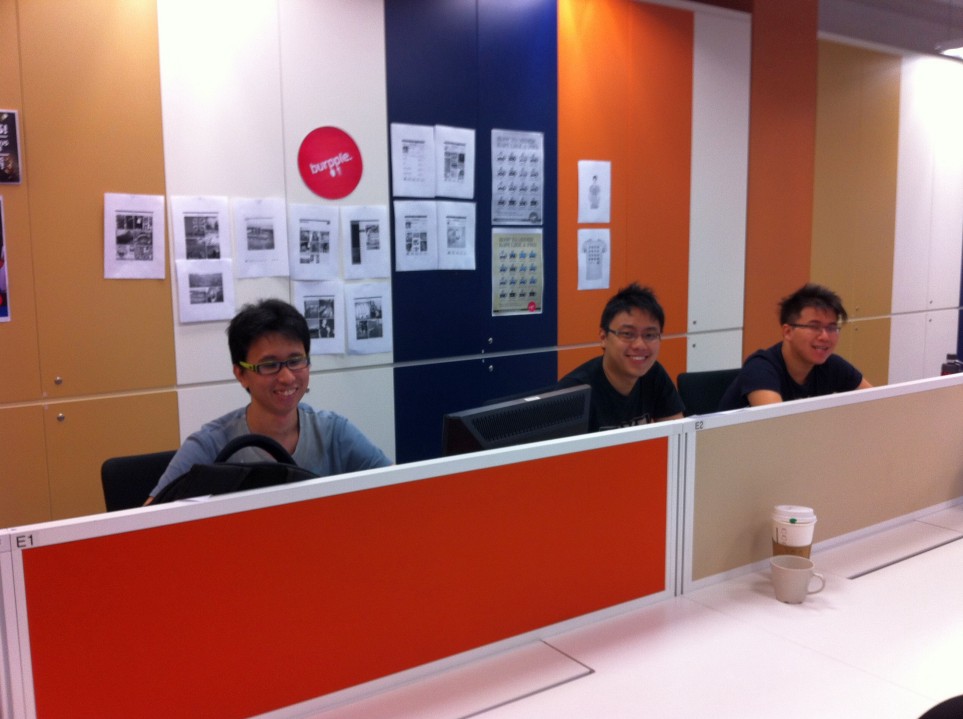 Had lunch with the awesome team from Burpple today at the new Fusionopolis near Blk71. Blk71 is the new startup hub for Singapore and aims to be a mini Silicon Valley. Converted from flatted factories, some of these low-rent bare offices are jointly managed by NUS Enterprise, Singtel Innov8 and MDA.

Burpple is working out of the co-working space. I first met Elisha Ong, founder and CEO, in Silicon Valley in 2010. At the Oasis restaurant near Stanford in Palo Alto, I had heard Singaporean accented conversations from the tables across the pub and went over to introduce myself as a fellow Singaporean.

Elisha followed up after the dinner and we kept an email conversation alive. When he decided to work on Burpple, I was the first one he reached out to for fund-raising.

Edit 2012 Dec: We did invest, of course, but as Quest was not set up in Singapore yet, the funding eventually went through at the same time as when they raised from Neoteny Labs ran by James Chan. 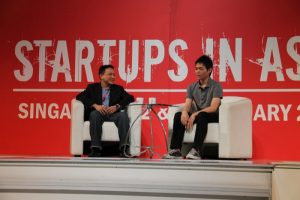 How is the Russia-Ukraine war changing the talk in ESG investing?