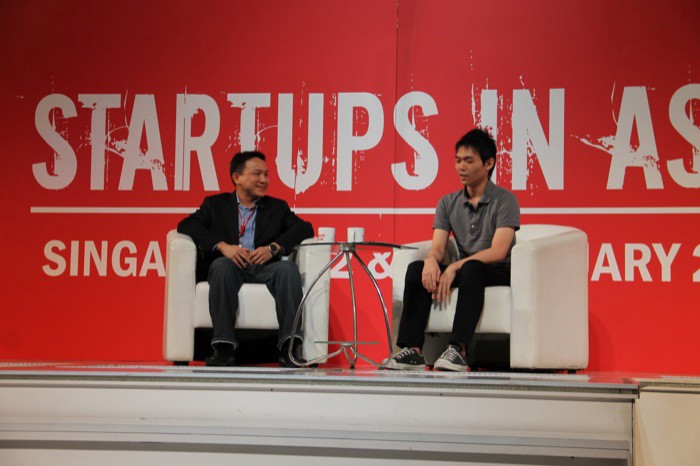 This was the first Startups in Asia conference and a testament to the vision of the young entrepreneur, founder and CEO Willis Wee, I met in Beijing last year. Willis did a pre-event write up.

Kuo-Yi of Infocomm Investments (IIPL) was the keynote speaker. I had not seen Willis moderate a panel before, he was lobbing hard-hitting questions, albeit respectfully, at Kuo-Yi. IIPL was an investment firm that focused primarily on US “startups”. As a government-backed investment fund, Kuo-Yi was asked what could be done further to support the growth of the local tech ecosystem.

Then it was my turn. I was asked about the Chinese tech ecosystem, how challenging it was (answer: very), how rewarding it can be (very), and what advice I have for Singaporeans (get the business out and beyond Singapore as soon as possible to avoid getting confined within its small market).

Willis asked about our impending IPO (no comment). On copying Silicon Valley ideas, I said to localise first, execute fast, and then innovate later. This was what the local Chinese giants such as Baidu and Tencent did with search and chat respectively, the first copying Google and the latter ICQ.

On China’s tech hub, I emphasised Beijing’s status as the tech center and that it would be difficult for other cities to surpass it although they can certainly put up a tough challenge. Beijing is to Silicon Valley what Shanghai is to New York, the latter group close but still behind.

Looking forward to the next Startups in Asia Conference. 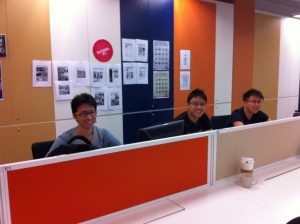 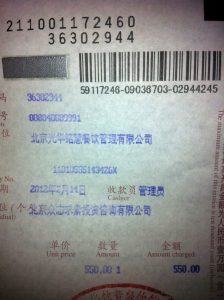