Local entrepreneur Harsh Dalal claimed to run a US$25 million (S$33 million) tech start-up and was one of the honorees of Forbes’ annual 30 Under 30 Asia list in 2021.

But less than a month after being named on the list of 300 entrepreneurs, the 19-year-old co-founder and chief executive of Singapore-based Team Labs has been removed amid reports that some of his previous claims cannot be verified.

On Wednesday (May 12), Forbes Asia editor Justin Doebele said in an article that the publication was removing Mr Dalal from its 30 Under 30 Asia list for 2021.

“His removal comes after a careful consideration of the findings of a comprehensive review of the information that was used to qualify him for the list, as well as new information that has come to light in recent days,” he wrote, adding that Forbes has also taken significant steps to tighten its evaluation process.

Quest Ventures partner Jeffrey Seah noted that Mr Dalal has demonstrated intelligence and eloquence beyond most peers his age, and perhaps these skills could have been used for more purposeful endeavours.

Forbes perhaps did not have sufficient resources to do full due diligence checks on each of the 30 Under 30 Asia submissions, but Mr Seah acknowledged that there are many strong entrepreneurs among the list’s alumni.

For early-stage VCs, the due diligence process tends to be more focused on the founders than businesses, he said, and added that he would focus on signs of grit, fund-raising charisma and the individual’s networks as part of his assessment. 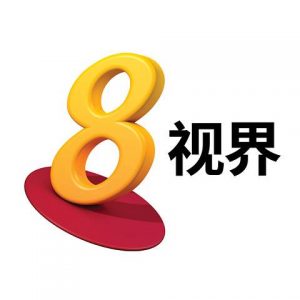 Girl Talk: Shaping the Girls in ICT story through conversation