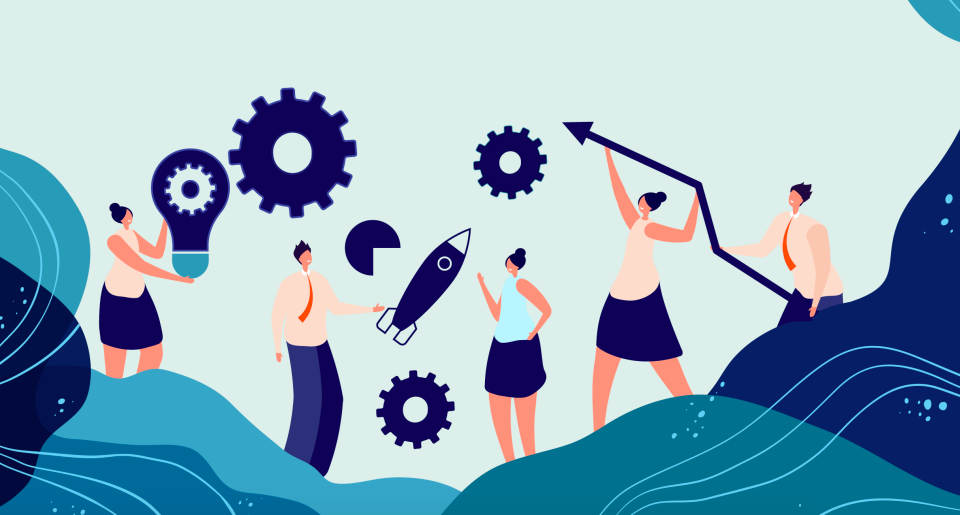 Quest Ventures is proud to be a partner and speaker at the ERIA–CIIE.CO Roundtable Discussion Episode 1 ‘Incubators as Catalysts of Innovation’. Michelle Ng participated.

This report is part of a study that CIIE.CO, the Innovation Continuum, and Economic Research Institute of ASEAN and East Asia (ERIA) are conducting to open collaboration and peer learning between India and the Association of Southeast Asian Nations (ASEAN) and share knowledge and tools relevant to entrepreneurship ecosystems in South Asia. It dives into the evolution of the incubation ecosystem in India and ASEAN and presents a comparative analysis of some of the major policies. This report is based on the joint roundtable held by CIIE.CO and ERIA on ‘Incubators as Catalysts for Innovation’, as well as previous research by both organisations on incubators in their respective countries and/or regions.

In 2020, India was home to over 50,000 startups, with an expected annual growth rate of over 12% (Startup India, n.d). According to the National Association of Software and Service Companies (NASSCOM), India is home to over 350 incubators and accelerators, covering about 100 cities, with this number set to increase exponentially in the coming years (NASSCOM, 2020). A 2017 NASSCOM study placed India third globally in terms of the number of incubators. However, India is far behind the leaders, with China having over 2,400 incubators and the United States (US) having over 1,500 incubators.

In the same year, ASEAN released a guideline for creating an enabling environment for the region’s startups ecosystem. In 2018, at least 5,800 active startups were operating across all major sectors in the ASEAN, including fintech, big data, consumer goods and services, and e-commerce (ASEAN, 2020). Since 2012, Southeast Asia has given rise to over ten unicorns, with a combined market value of over US$34 billion (Reyes, 2020). Startups providing new products and services are growing across the region and governments have dedicated instruments or programmes to support innovation. Some programmes have enabled providers like incubators, accelerators, or innovation centres to scale up startup commercialisation and foster collaboration with the private sector (Ajmone Marsan et al., 2021). Overall, each member state of ASEAN experienced the different stages of development and progress to foster incubators and accelerators that would support the entrepreneurship ecosystem in the region.

Considering the coronavirus disease (COVID-19) pandemic, there has been an organic shift towards virtual incubation globally. As a result, many incubators will continue to have a hybrid mode and may become global. This will encourage the demand for access to knowledge, resources, and mentorship. Startups might leverage these global networks to seek more customised inputs that drive their success.

A major gap in the Indian ecosystem exists in the synergy between policy, industry, and academia. So far, the exchange has been transactional at best. There is a lack of trust amongst these three communities. This mistrust may be rooted in older generations of the industry, which believed that outsiders do not really understand how the ecosystem works. The misconception that profit was the only motivation for industry also plagued the academic community. There is a need to overcome this deep divide between these communities. How far have the policymakers been able to bridge this gap between industry–academia–government is still unknown.

Similarly, to boost the incubators and accelerators ecosystem, ASEAN’s key challenge is to collaborate with academia and the private sector and facilitate the development of an ecosystem where a variety of stakeholders could create synergies in the region. Monitoring mechanisms already exist, but more effort is needed to gain a better understanding of the effectiveness of existing support schemes. 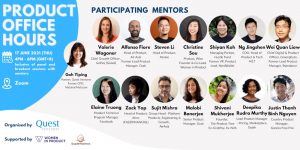