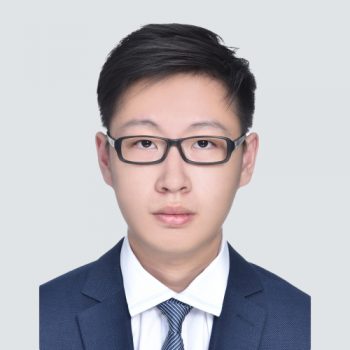 Ang Wei Xuan is a Summer Analyst at Quest Ventures, a top venture capital fund in Asia. He works closely with startups to accelerate their growth through a combination of acceleration services and programmes.

Prior to this, Wei Xuan edited the 2nd edition of “Financial Management: Theory and Practice, An Asia Edition”; and as a data science intern at JCube Group, was involved in the conceptualisation, development and implementation of commercial data science courses. As a disruption management assistant in MINDEF, he received the Unit Best Soldier award for outstanding service and work ethic.

At the London School of Economics, he is a student consultant at LSE Enactus UK, providing pro-bono work for Street Paws. He organised fundraising events for the LSE Students for Children Fundraising Subcommittee. He is part of the organising committee at LSE Singapore Society. At Raffles Institution, he performed at the Singapore Youth Festival as part of the Guitar Ensemble. Wei Xuan was a recipient of the Academic Excellence Award at Raffles Institution where he received the Raffles Diploma with Merit in Leadership and Arts.

He attends startup events as a guest speaker and panelist. He is also a frequent host for international technology and startup delegations to Singapore.

Wei Xuan is a Dean’s List recipient and a predicted First for his BSc (Economics) at LSE. For leisure, he enjoys weightlifting, scale modelling, football and motorsport.